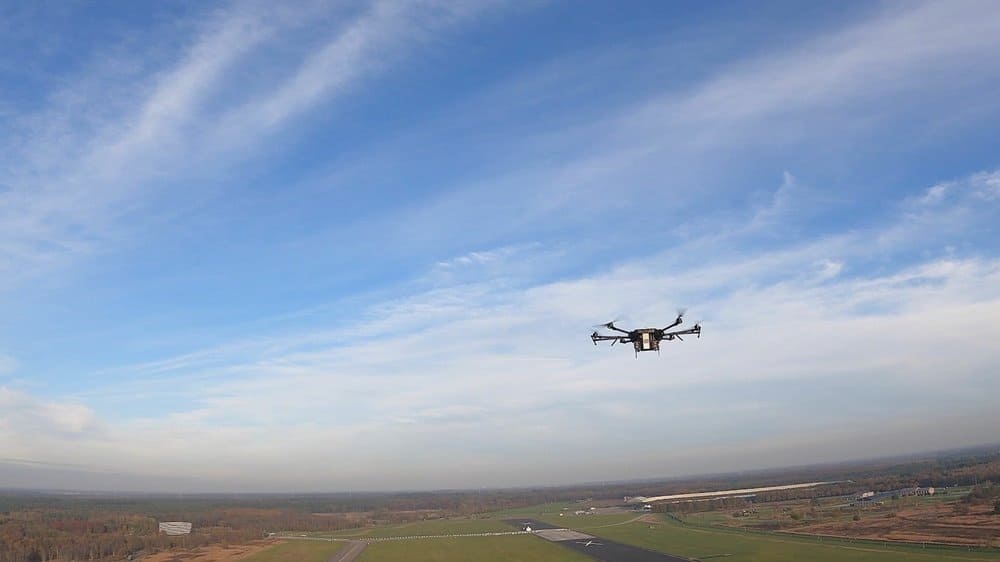 Originally developed by the Defence Science and Technology Laboratory (Dstl) and Innovate UK, SAPIENT is an open software architecture that helps different sensors, interfaces and decision-making modules work together with little or no software engineering, and can improve efficiency through use of autonomy.

With the misuse of small, widely available drones representing a significant and growing risk to operations and day-to-day defence activity, NATO is working with industry to develop capabilities to counter this threat, and in November 2021 undertook a trial of various counter-drone technologies and systems. The counter-uncrewed air system technical interoperability exercise (C-UAS TIE 21) included testing SAPIENT’s Interface Control Document (ICD) as a candidate draft standard for counter-drone systems.

As a result, many suppliers of counter-drone technology have now adopted the SAPIENT standard. It has already been adopted by MOD as the standard for counter-UAS technology.

“NATO TIE adds to the recent success of the SAPIENT deployment at Contested Urban Environment 2021 and builds on its adoption in the UK MOD C-sUAS Strategy,” said David Lugton, Dstl Project Technical Authority for counter-UAS systems. “The widespread voluntary adoption of SAPIENT by industry across NATO was highly impressive, paves the way to an open commercial market of SAPIENT compliant C-UAS components and places the architecture as a crucial enabler as the demand for rapid C-UAS interoperability increases across the NATO nations.”

By providing a common standard for interfacing sensing, effector, fusion and C2 element, SAPIENT facilitates the use of autonomy and reduces the workload on operators. And by using the openly-available SAPIENT Interface Control Document, suppliers and partners can ensure they develop compatible modules, making integrations between systems quick and easy.

“Zero-second integration is really important,” said Dstl’s Professor Paul Thomas. “Rather than spending months or years developing a system, by which time the threat has changed or gone away, you can simply click together these pieces and they just work at deployment time. So you can respond to a new or an emerging threat by integrating the pieces you need at the time you need them.”

The NATO TV channel have produced a video article about the exercise, which includes footage of various counter-drone technologies in action.