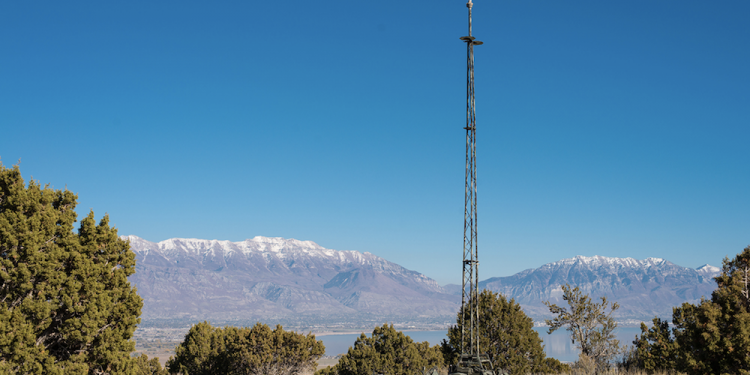 "Thermal perimeter surveillance marks significant advancements in this segment and it is now considered the premier solutions for robust exterior and perimeter security."

In this thought-leadership piece, Thermal Radar discusses the vital role that perimeter security plays in the industry, as well as the pivotal enhancements in video analytics and artificial intelligence.

Perimeter security has come a long way in today’s world. It is no longer restricted to high-risk locations such as military and nuclear plants.

In the past few years, perimeter security has evolved significantly due to advancements in technology and reductions in cost. It now has clientele from sectors that never paid attention to exterior protection such as mining, schools, sports fields, rail yards, sub stations, data centres, hospitals, and many others.

The general security sector has many tools in the form of alarm systems, cameras, motion detectors and physical barriers in perimeter security. However, things have transformed and moved ahead quickly and completely with thermal imaging, analytics and AI.

Thermal perimeter surveillance marks significant advancements in this segment and it is now considered the premier solutions for robust exterior and perimeter security. With the advancements in technology, the cost and accuracy of analytics has reduced significantly; and it being used in place of human beings, fencing and other physical barriers such as traditional motion sensors.

As customers are looking out for the earliest possible threat detection, perimeter security is evolving like never before. Advanced video analytics has been a game changer in the segment and apply even where there may not be a very well-defined perimeter.

The use of video surveillance, analytics and A.I. to place a virtual fence around a perimeter replacing or enhancing a physical security barrier has allowed customers to reduce costs and have a more accurate perimeter security system.

A traditional practice of beams and standard motion detection is quickly being replaced by advanced solutions. Video analytics and thermal cameras are being used for monitoring perimeters as well as inside the designated facility resulting in increased safety of both personnel, equipment and facilities.

A knowledgeable security integrator can help set up and program the analytics to reduce false positives that may come along their application in outdoor environments, such as blowing leaves, trees, tall grass, small animals, etc..

A combined solution of thermal imaging, analytics and A.I. such as Thermal Radars Hydra system, can now cost effectively meet most perimeter security demands. Overall, this technology will continue to gain traction and become the go-to solution for perimeter and facility security.