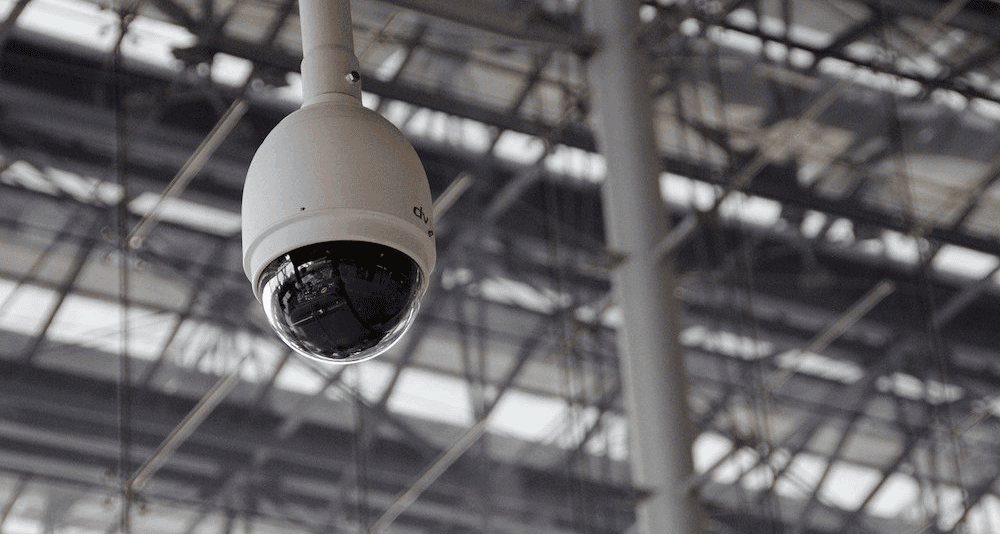 The UK government has opened a consultation on revisions to the Surveillance Camera Code of Practice which was first issued back in 2013, under section 30 of Protection of Freedoms Act 2012. This revision is said to be a ‘significant step in the process of delivering the Government’s commitment to the further regulation of CCTV’ which is a task ‘best managed in gradual and incremental stages.’

The new code says LFR deployments should: take into account any potential adverse impact on protected groups, be justified and proportionate, quickly delete any unused biometric data collected, follow an authorisation process and finally, set out and publish the categories of people sought on the watch-list and the criteria on which the decision to deploy is based.

The code still only applies to ‘relevant bodies’ under the 2012 Act – local government and police forces. For other users of video surveillance, abiding by the code is only voluntary. On that point, the document says that as ‘understanding an application of the code increases the government may consider including other bodies as relevant authorities who will have to have regard to the code.’

Human rights group Liberty has criticised the UK’s governments proposed update to its “surveillance camera code of practice”, claiming it does not properly take into account court findings on the use of live facial-recognition (LFR) technology by police, or the dangers such a surveillance tool presents.

According to the government’s website, the proposed draft would update the guidance to reflect the passage of the Data Protection Act in May 2018, as well as the Bridges v South Wales Police (SWP) ruling from August 2020, which deemed the force’s use of LFR technology unlawful.

In accordance to that judgement, SWP’s use of the technology was “not in accordance” with Cardiff resident Ed Bridges’s Article 8 privacy rights; it did not conduct an appropriate Data Protection Impact Assessment (DPIA); and it did not comply with its Public Sector Equality Duty (PSED) to consider how its policies and practices could be discriminatory.

Liberty lawyer Megan Goulding, who worked on Mr Bridges’s case has said: “One year since our case led the court to agree that this technology violates our rights and threatens our liberty, these guidelines fail to properly account for either the court’s findings or the dangers created by this dystopian surveillance tool. Facial recognition will not make us safer, it will turn public spaces into open-air prisons and entrench patterns of discrimination that already oppress entire communities”.

The campaign group Big Brother Watch also called for the technology to be banned and said the code legitimised the use of an invasive surveillance technology. However, the Ada Lovelace Institute has stated, the updated camera code, “provides important additional guidance around the use of biometric technologies such as LFR in surveillance cameras.”

But added, “far more still needs to be done to ensure that the rules concerning the use of a technology as powerful and controversial as live facial recognition are clear, comprehensive and provide adequate protections from potential harms.”

Former CCTV watchdog and previous Surveillance Camera Commissioner for the England and Wales, Tony Porter has also said the new rules were “bare bones” and offered unclear guidance. As for what the main changes to the code are, it’s mainly to keep up with legal and technology changes; as Porter pointed out, new sorts of surveillance have come on since the original law and code, such as drones, camera analytics and body-worn cameras.

After the Bridges case, Tony Porter, the then Surveillance Camera Commissioner, produced 72 pages of guidance on the use of LFR, for police forces in England in Wales. He said: “It covered ethics, governance, leadership, the technical development of watch-lists – and I was somewhat surprised the redraft of the code was ‘de minimis’,” a legal term describing something too small to merit consideration.

“I don’t think it provides much guidance to law enforcement, I don’t really it provides a great deal of guidance to the public as to how the technology will be deployed”, he added.

Mr Porter, now chief privacy officer for a facial-recognition supplier, added it was strange the new code would not cover organisations such as Transport For London, which owns thousands of cameras but would cover small councils.

In response to the criticism, the Home Office said: “The government is committed to empowering the police to use new technology to keep the public safe, whilst maintaining public trust, and we are currently consulting on the Surveillance Camera Code.

“In addition, College of Policing have consulted on new guidance for police use of LFR in accordance with the Court of Appeal judgment, which will also be reflected in the update to the code.” It added that all users of surveillance camera systems including LFR are required to comply with strict data protection legislation.