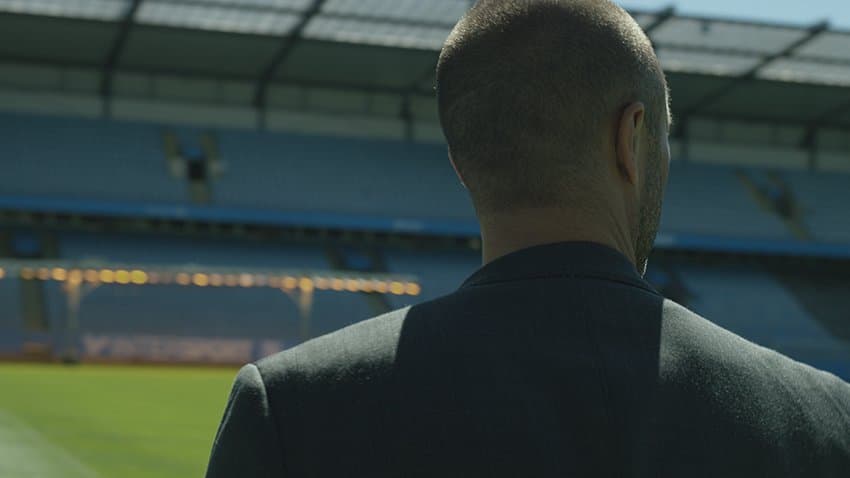 Lucas Young, Segments Manager at Axis Communications, looks at how physical security technology can be used to better protect the public realm in line with the proposed UK Protect Duty

The UK Protect Duty, also known to many as ‘Martyn’s Law’, refers to a new piece of proposed legislation which concerns the protective measures that should be considered to make the public safer at publicly accessible locations. Currently, owners of such spaces, including stadiums, gyms, music venues and multi-use buildings with public realm areas, have no obligation to act on advice from specialist counter-terrorism officers or on how to reduce the risk of a terror attack.

The proposed new legislation follows the tireless campaigning by the mother of Martyn Hett as a direct response to the UK Manchester Arena bombing of 2017. The new duty will require owners and operators to carefully consider the range of potential threats, relative to their business, and to take reasonable practical security measures, including the implementation of relevant technologies, to mitigate these threats.

This looks set to spark a change in the culture around such events and will most certainly lead to a significant change in how they are secured. When considering physical security requirements, many existing security provisions are uncoordinated and unregulated. Clearly this needs to change, with greater clarity around the responsibility of businesses to protect their spaces, and a drive towards the implementation of security technologies that meet the highest standards of protection.

A three-phased approach for better protection of public spaces

It is imperative that everyone involved knows their responsibilities in guarding against a potential attack. And it is here that technology can help operators before an attack, to detect anomalousbehaviours leading up to an event; during an attack, to monitor and control, by watching people and managing their movements such as guiding the public to safe zones; and post attack, to review, through incident analysis after the event.

Thorough training is crucial to ensure that staff know how to spot the warning signs and are fully aware of the importance of acting on any report of suspicious or unusual activity at, or near, the site. Behavioural analytics integrated within network cameras can support teams in the build-up, or detect phase, delivering an alert via mobile device to security teams the moment anomalous activity is detected.

In such cases, seconds saves lives and earlier detection enables preventative measures to be taken sooner. Network speakers can also sound an alert or deliver pre-recorded messaging, triggered by surveillance data, to warn against loitering or attempting access into off-limits areas.

During an attack, in the monitor and control phase, on-site network cameras can monitor an incident as it unfolds, with on-camera analytics capable of identifying explosions, gun shots and breaking glass, providing early warning and a more accurate indicator of the nature of the evolving incident.

Security teams, supplied with accurate intelligence, can then make split-second decisions which could save many lives. This may include, for example, triggering an automated sequence of security responses delivered through the building management system to better control the movement of people, safely evacuating them from a location using safe zones and placing other areas into lockdown.

Edge-based processing capabilities will also allow video data to be packaged and sent to an alarm receiving centre (ARC), or the emergency services for immediate review. This brings Command and Control teams swiftly up to speed on the situation unravelling on the ground. Furthermore, this intelligence gathering can be complemented with the use of body-worn cameras by incident response teams (IRTs) that combine the latest modern network camera technology in a high-quality, wearable solution.

These cameras should be considered an extension to any fixed security system, complementing existing network surveillance cameras by covering any blind spots in the field of view, such as a person wearing a hat that might shroud the face from a fixed camera. They provide an individual perspective of any situation, with forensic video captured at the point at which an incident occurs, to collect evidence where and when it’s needed. Also, the presence of personnel wearing body-worn cameras can serve as a visual deterrent to potential attackers.

In the post attack review phase, video from fixed and body-worn cameras, access control data gathered at entrance and exit points, and incident response documentation can help build up a picture of the type of attack, how it unfolded and its characteristics to improve knowledge and understanding.

This is the type of evidence that can help the police identify the perpetrators of crime more quickly; having rapid access to recorded video is essential while still applying the rigorous requirements of the GDPR and encryption that makes such evidence safe for use in court proceedings. Reviewing data to identify points of failure and staff responses will, in addition, prove invaluable for training purposes to increase organisational preparedness for future threats.

Though attacks on a site might be thought of as being only physical in nature, in reality, a combination of cyber and physical attack might be the modus operandi of terrorists to deliver maximum disruption with catastrophic results. A security system is only as strong as its weakest link and it’s imperative that these systems are not left open to cyber attack, in turn, compromising the physical security of a public space or multiple spaces.

A cyber attack might be used purely to distract and disorientate a business which, while focused on restoring IT systems, are unprepared for the physical attack which follows. It is therefore imperative that the physical security technologies employed can offer comprehensive site protection while guarding against cyber vulnerabilities.

The management of risk and mitigation of threats extends to the forging of trusted relationships with partners and vendors, whereby trusted partnerships formed with reliable vendors of high-quality security systems, is the best line of defence. Establishing such partnerships can lead to a much more resilient security strategy. Through implementation of a scalable, future-proof security solution, the managers and operators of events and open spaces can feel confident that they are taking all the necessary steps to mitigate threat to create and maintain safer, more secure public spaces.

To learn more about Axis’ solutions for the protection of public spaces, visit: