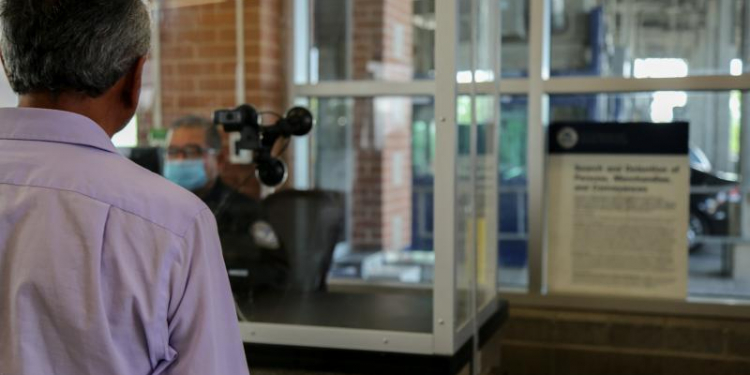 U.S Customs and Border Protection (CBP) has introduced Simplified Arrival at the pedestrian border crossings in the Eagle Pass and Del Rio ports of entry.

The Simplified Arrival process uses facial biometrics to automate the manual document checks that are already required for admission into the United States, which fulfils a longstanding Congressional mandate to biometrically record the entry and exit of non-US citizens.

“Simplified Arrival at the ports of Eagle Pass and Del Rio brings the use of innovative, touchless technology, which not only facilitates the flow of legitimate travel, but also continues to strengthen our essential border security mission,” said Randy J. Howe, Director, Field Operations, Laredo Field Office.

“CBP’s use of biometric facial comparison technology has been enhanced since its introduction in the summer of 2018, thus delivering this secure and efficient travel experience we see today.”

The Del Rio Port of Entry is located at the Del Rio – Ciudad Acuna International Bridge, which crosses between Ciudad Acuna, Coahuila, Mexico and the United States. CBP officers at DLR processed more than 194,000 pedestrians and more than 1.1 million privately owned vehicles.

The biometric facial comparison process only takes a few seconds and is more than 98% accurate. In addition, foreign travellers who have traveled to the United States previously may no longer need to provide fingerprints, as their identity will be confirmed through the touch less facial biometric process.